Saturday was mine and Darren’s four-year wedding anniversary. We were going to go to Quebec City in Canada to celebrate. That’s what we say every year. It’s always so hot and we always say, “you know, it would be so nice up in Canada right now.” But there’s just one thing about Canada…

Back when we were dating, Darren’s family wanted to take me to Canada. that’s a great idea—only I didn’t have a shred of ID on me. No worries, the Andrews say. It’s fine. You’re an American; the Americans will let you come back home. The Canadian border agents weren’t so confident but that didn’t discourage the in-laws. Off to Canada we go. It was lovely, of course—until I wanted to come home.

It turns out the State Troopers working the US/Canadian border aren’t easily charmed when you try coming back into the States without any ID. It doesn’t help that Troopers completely freak me out. What with their puffy pants and tall leather boots, Troopers remind me of two things: Male strippers and nazis. When I’m done giggling about the first, I’m completely freaked out by the second. So I try not to cross them fancy pants Troopers—especially by crossing borders illegally.

I did eventually convince the border agents that I was a very nice law-abiding US citizen. But now I’m scared of Canada. What if the fancy pants Troopers recognize me? What if I forget my Passport again? I think at this point it’s more likely I would row a boat to Cuba than cross the Canadian border with passport in hand.

You see, I love Darren and Darren loves boats so what could be better than wandering around the Bass Pro Shop looking at boats? I agree, nothing at all. We had a grand time and Darren even found just the right boat….I mean, not that we bought it, but yes, he found it. Maybe I’ll buy it for him for our 20th anniversary when we are shockingly rich. Yes, probably.

After that we decided on a whim to drive up to Portsmouth, New Hampshire. We always drive over Portsmouth when we cross the bridge from New Hampshire to Maine and we always say, “That town looks cute. We should stop there someday.” So yesterday was someday and we finally went exploring.

Okay, everybody grab a pen and paper; it’s time to take notes. Repeat after me: Portsmouth is the cutest place on earth. Write it down. Don’t forget. Go pack your bags because really, I promise, Portsmouth is the cutest place you’ll ever, ever go. Tonight when Darren falls asleep I’m going to pack up all our worldly goods and move us there. He’ll forgive me eventually and I’m pretty sure it’s worth the risk.

These were some of my favorite things:

Darren likes to give me a hard time about my German background. He also likes to remind me of his “pure and far superior English bloodline.” The man thinks he’s royalty. So I couldn’t be more pleased with myself when I got him into a coffee shop flying a German flag right outside.

He’s trying very hard to look like he doesn’t like the coffee but even he had to admit how good it was. Truth be told, it was even better than Dunkin’ Donuts—gasp. Speaking of Dunkin’ Donuts, I saw a man wearing a DD shirt that said, “Friends don’t let friends drink Starbucks.” I almost hugged him. But he was a stranger and that would be weird so I let him carry on with his peaceful little life.

I ordered a Dirty Chai Latte and Darren went around calling it a dirty German the rest of the day. Can you believe him? So you know what I did?

I opened the mouth on this fat cheeky shark….

….and I pushed him in bahahahaha! Take that you bloody Englishman. 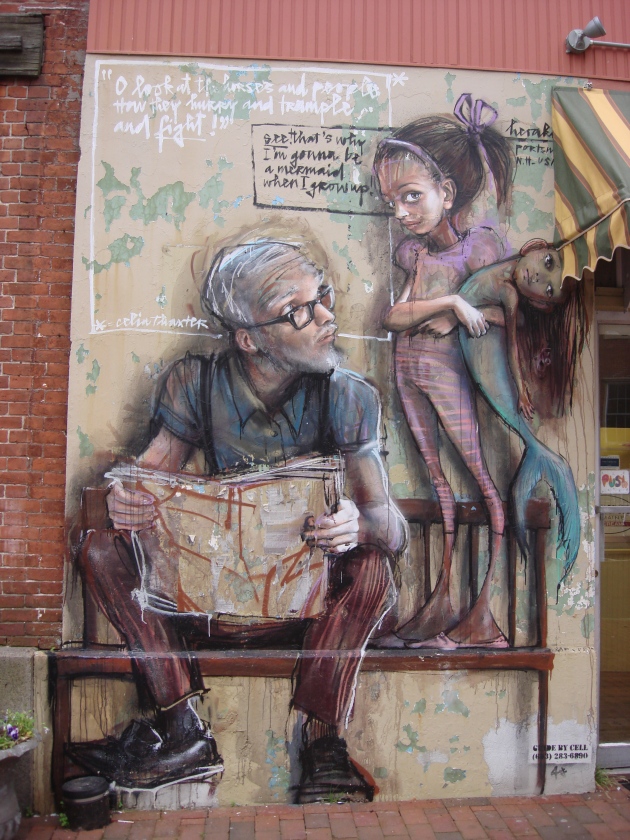 And there’s a man store

And the city is old, old, old with cobblestone streets and beautiful old buildings. It’s so quint and peaceful and I’ve never been happier in my life.

31 thoughts on “Four Years out of Forever” 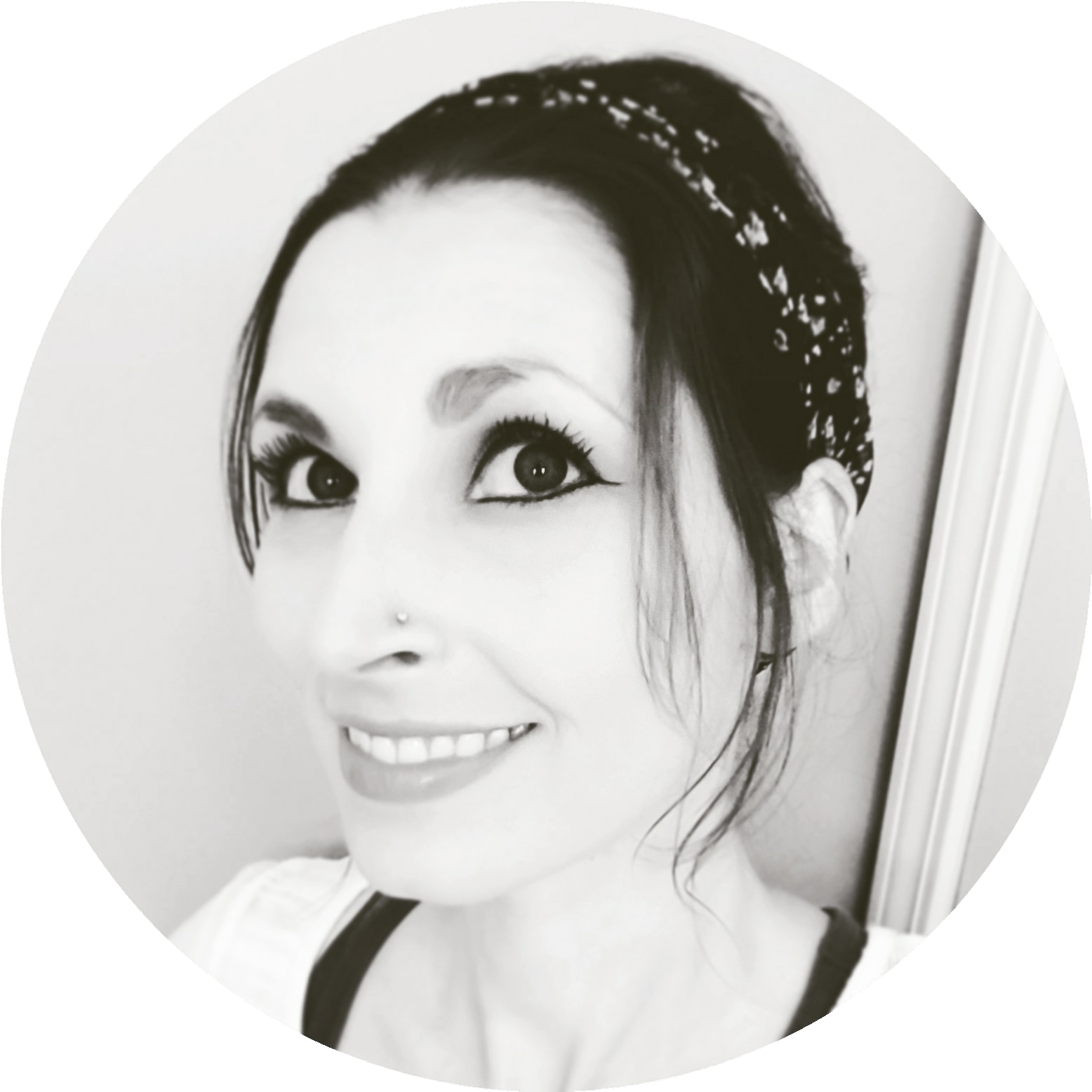